Keys To The City

According to Brown University’s Joukowsky Institute for Archaeology & the Ancient World, a “Key to the City” award is a medieval tradition intended to confer trust and honor upon an outstanding citizen or friend of the community. At that time, those with “Keys” could enter the city at any time.

Today, the “Key to the City” award is presented by the mayor to distinguished residents and individuals to honor their substantial contributions to the City of Adel and its residents.

Please Note: This page is still under construction. 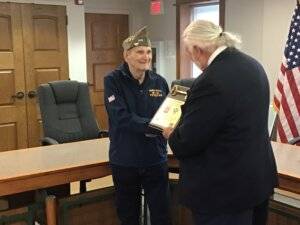 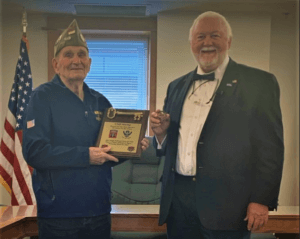 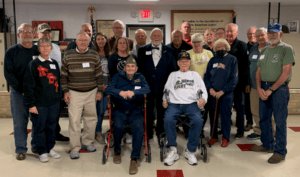 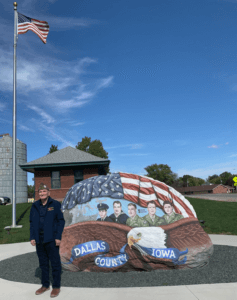 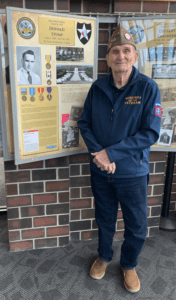 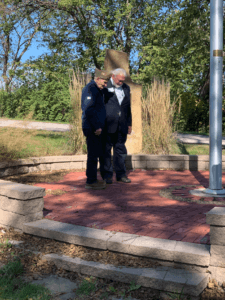 Thank you Cliff Stump for your service in the U.S. Army and U.S. Air Force during World War II.

Cliff, a 1943 graduate of ADM High School, was a glider trooper in the 82nd Airborne. He landed in Normandy during the war and eventually ended up at the Battle of the Bulge.

Cliff’s award was featured on KCCI and in the Des Moines Register. 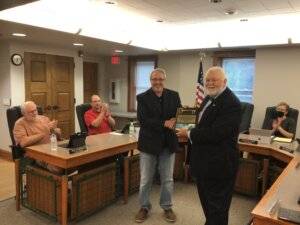 Thank you Dennis Leininger for your dedication, commitment, and enthusiasm for the City of Adel.

Dennis, a 1970 graduate of ADM High School and the Adel Partners Chamber of Commerce’s 2017 Citizen of the Year, has made many contributions, including:

These improvements help both citizens and visitors “Thrive With Us.” 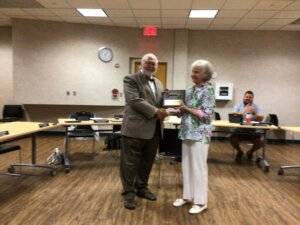 Thank you Adel Historical Museum Director Jan Price for your dedication, commitment, and enthusiasm to see the dream of the Governor Clarke – Nile Kinnick Addition to the museum come true.

Thank you Jan, a 1953 graduate of ADM High School and the Adel Partners Chamber of Commerce’s 2017 Sweet Corn Festival Grand Marshal, for curating the artifacts to make the museum a destination for folks who visit Adel. 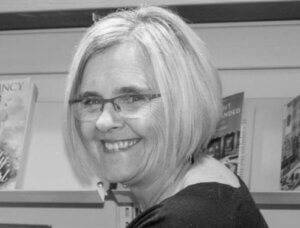 Thank you former Adel Public Library Director Paula James for your 21 years of dedicated service and unfailing commitment to creating a library that serves and enhances the City of Adel.

Thank you for being a leader in the effort to build a new library, which opened in 2006. The former library had served the community from 1924 – 2005. 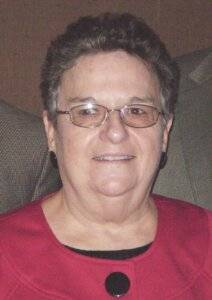 Thank you former City Clerk Pat Gilliland for your more than 25 years of service to the City of Adel and its citizens.

Pat, who was named the Adel Partners Chamber of Commerce 2014 Sweet Corn Festival Grand Marshal with her husband Ron, was valued and celebrated for her loyalty, dedication, and institutional knowledge.

After the award, the remainder of December 2008 was proclaimed as “Pat Gilliland Month” in the community to commemorate her faithful and dedicated service to the City.